Who does not enjoy a good love story! In honour of Valentine’s Day we thought it would be a good idea to have a look at the most famous love stories from the silver screen. Curl up on the couch with a loved one and enjoy a movie that gives you the warm and fuzzies – get a box of chocolates, some popcorn and settle in.

A young Leonardo Dicaprio who is King of the World! How can you top this?
Sure, it has a bittersweet ending –  and of course, there’s the question of whether there was space on the door for Jack – but regardless of endings or film conspiracy questions, there’s no doubt that Titanic is one of the greatest romances we’ve seen.

Young love with the most iconic 80’s dance lift. A love story between two people who everyone wants to keep apart - there’s dancing, a pink flowy dress and Baby sitting in a corner - romance gold!

Set across an expanse of multiple years - by the time we hear Harry Connick Junior crooning away at the end we know that Harry and Sally are clearly meant to end up together. Thirty years later, this film is still regarded as one of the best romantic comedies ever made.

The 90’s was the era of rom-coms! A stand-out being Julia Roberts and an awkward Hugh Grant in a Notting Hill setting. The premise is a simple one: a famous actress meets an awkward bookshop owner – a fairy-tale plot that is ridiculously charming.

No list would be complete without The Notebook. A love story for the ages as we get to see the couple in love at every stage of their lives. It may be almost 19 years since the film was released – which is Crazy – but still our hearts melt every time we watch it.

Another Ryan Gosling movie – and we are okay with that! An easy to watch, laugh out loud, movie. It is a romantic comedy that does not feel like one.

A Star is Born

A movie that has been made a total of four times – which must mean it is a romantic must-watch, right? A romance taking place onstage over a guitar – be warned, it is a dark love story that will certainly trigger a tear or two.

A small ducky, a big difference!

A small ducky, a big difference!

We are excited to finally share the winner of our Birthday competition with you.

We are excited to finally share the winner of our Birthday competition with you.

Love Dressing Up? Here Are All The Excuses To... 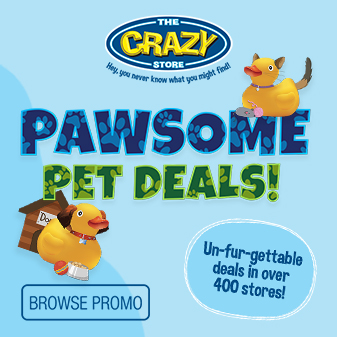 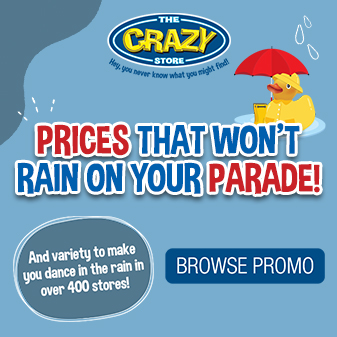